Faded Rose is an up and coming Indie-Alternative band hailing from the Hudson Valley in New York. Their unique style spans multiple genres and adds just the right amount of 90's alternative.  Their debut album, "Don't Say" was released in May of 2021 and has been featured on both mainstream and independent radio stations across the United States, Canada, and the U.K. 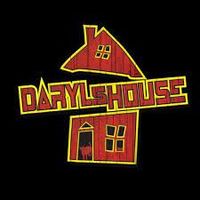 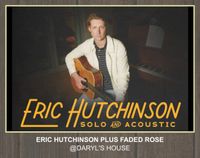 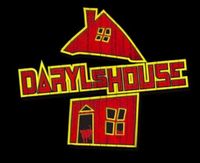 Join us for Faded Rose’s Daryl’s House debut. Enjoy new and unreleased music, their debut EP “Don’t Say”, and some of your classic 90’s favorites!